I had the opportunity to direct this music video for the song “Searise” by the great duo Eric Anders and Mark O’Bitz.

This protest song against climate change has a beautiful story behind it, as it has involved 3 generations of the Anders family. Evelyn, Eric’s daughter, took part in the creation of the song and William Anders, Eric’s father, is actually the astronaut who took the photo that ends the video, popularly known as “Earthrise”, back in 1968 during the Apollo VIII mission. 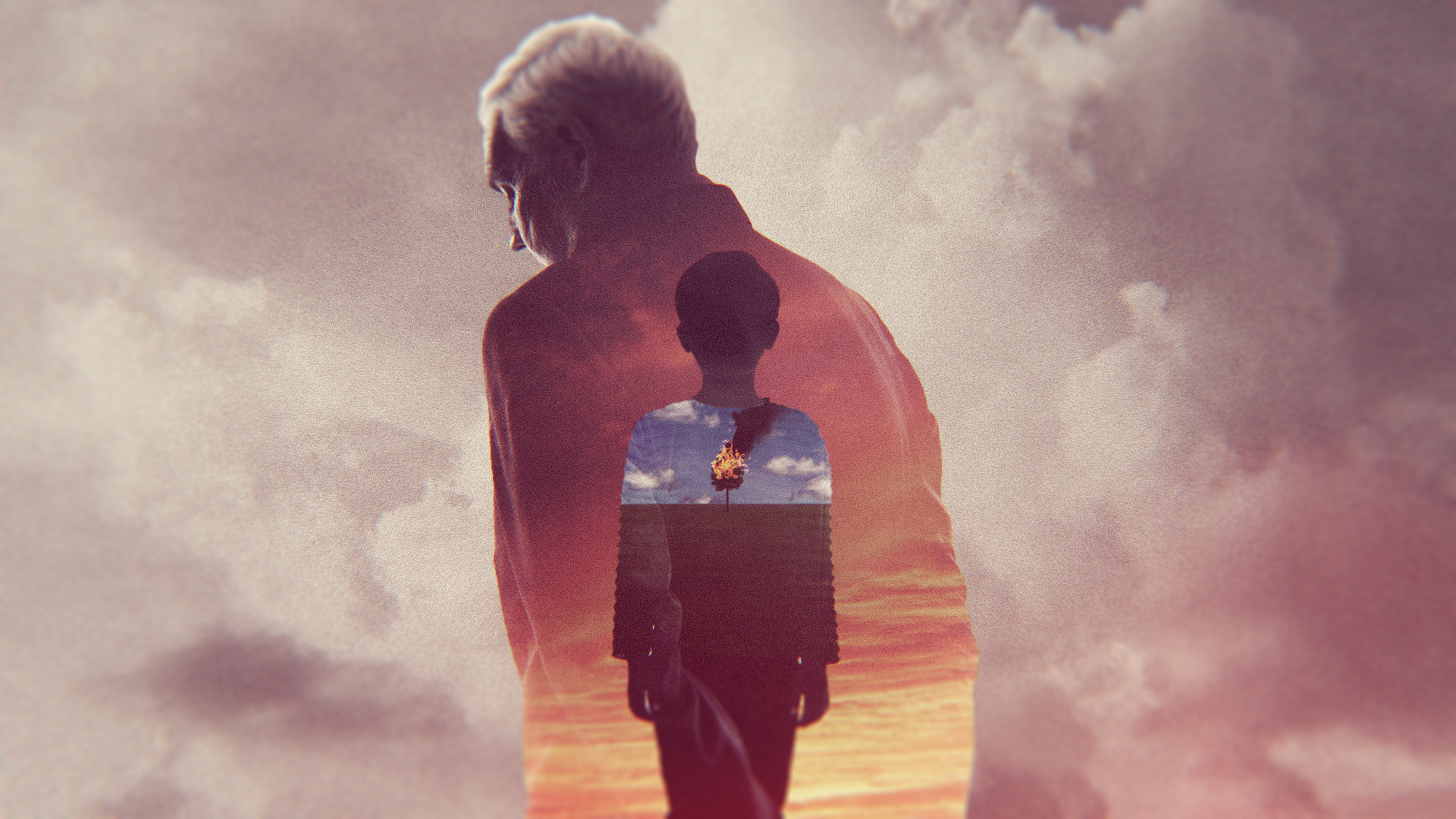 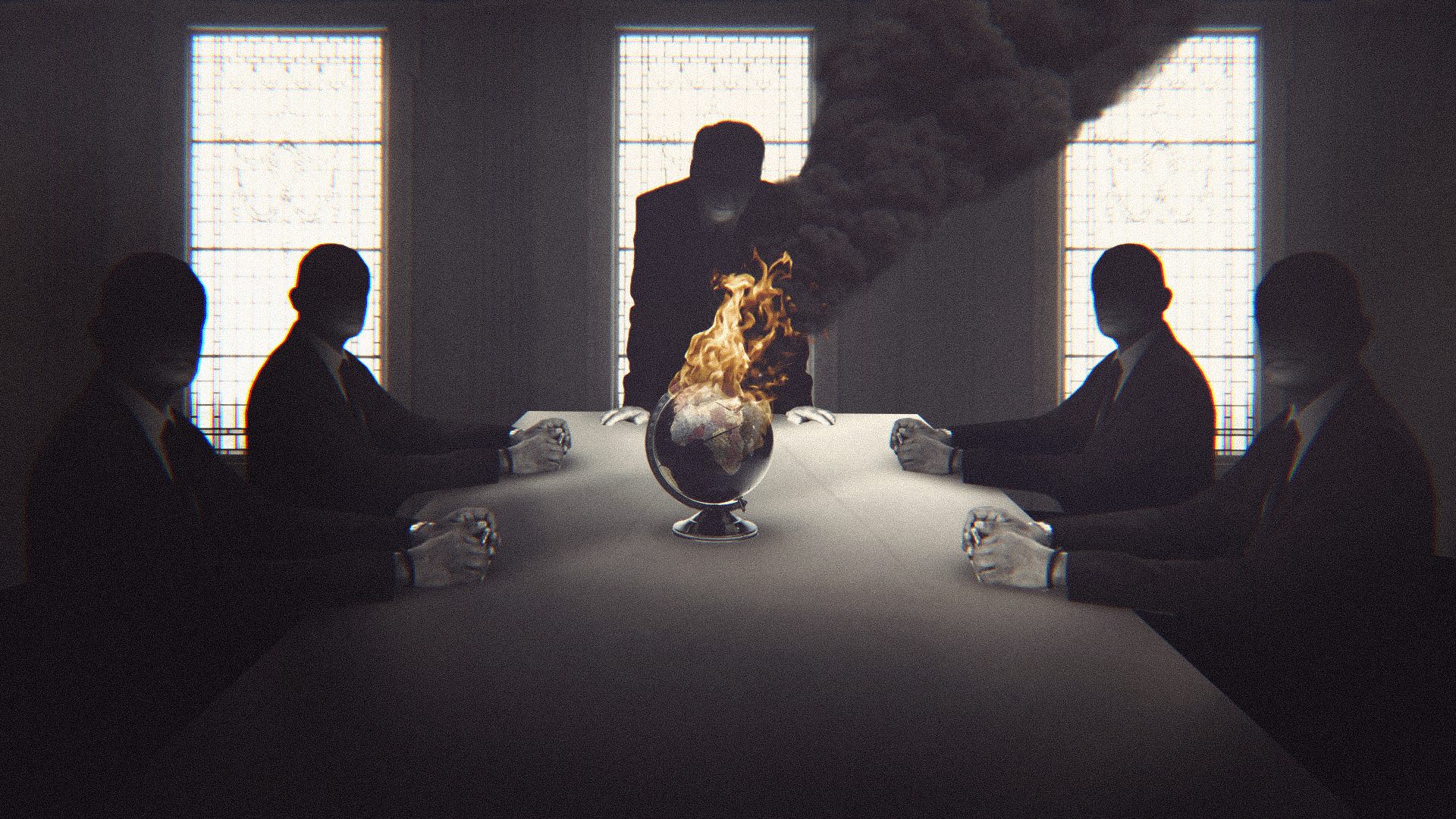 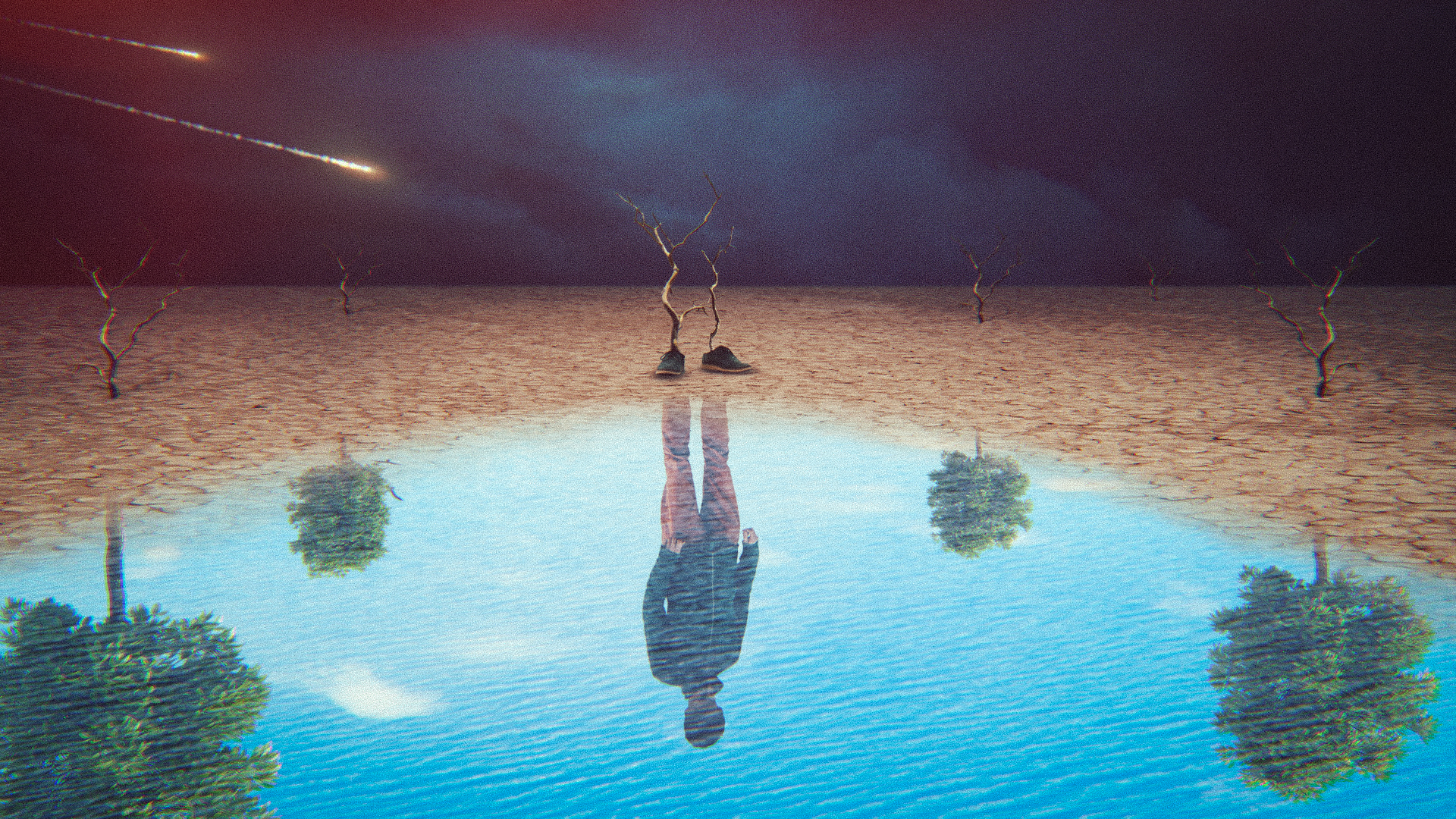 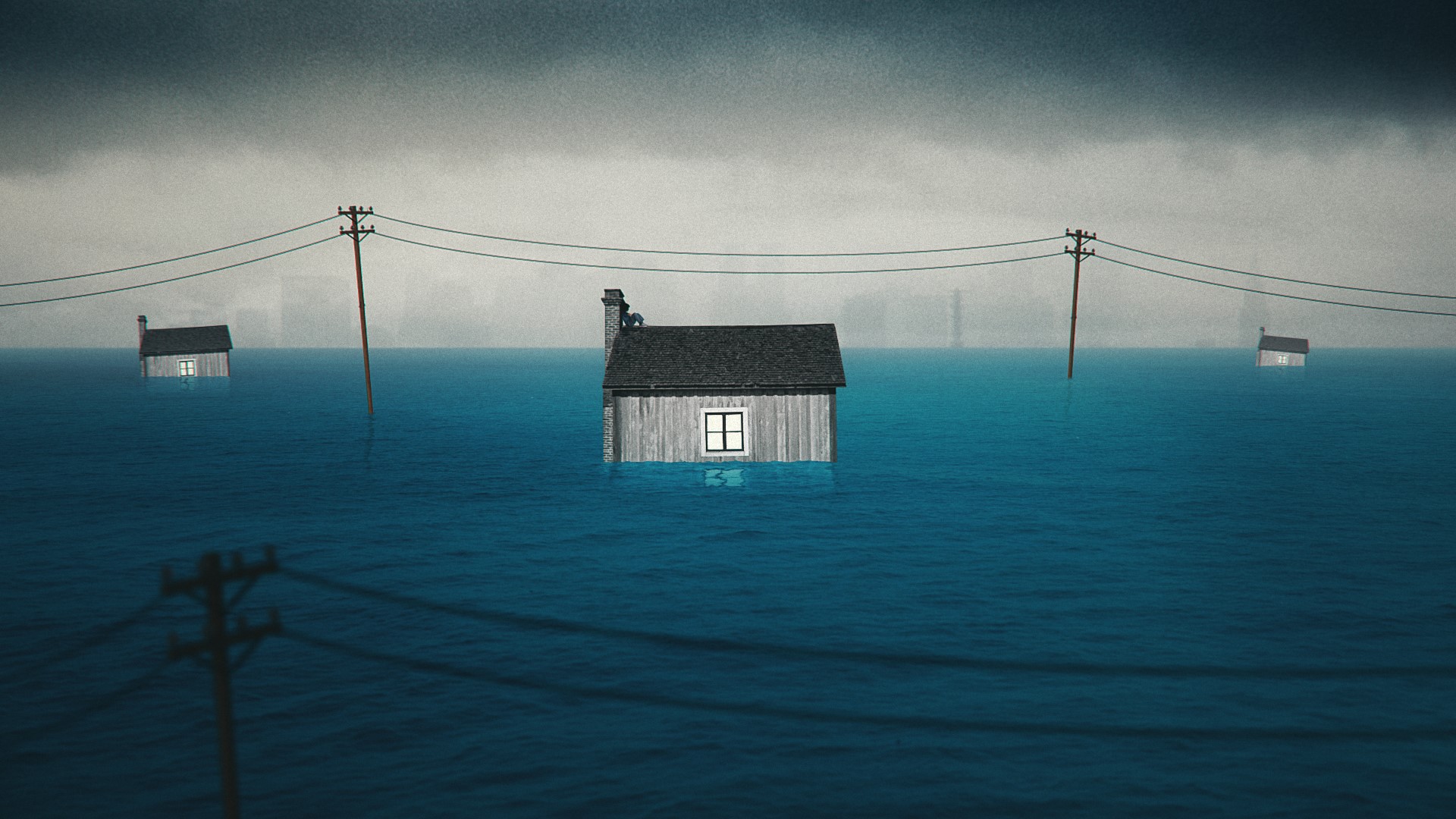 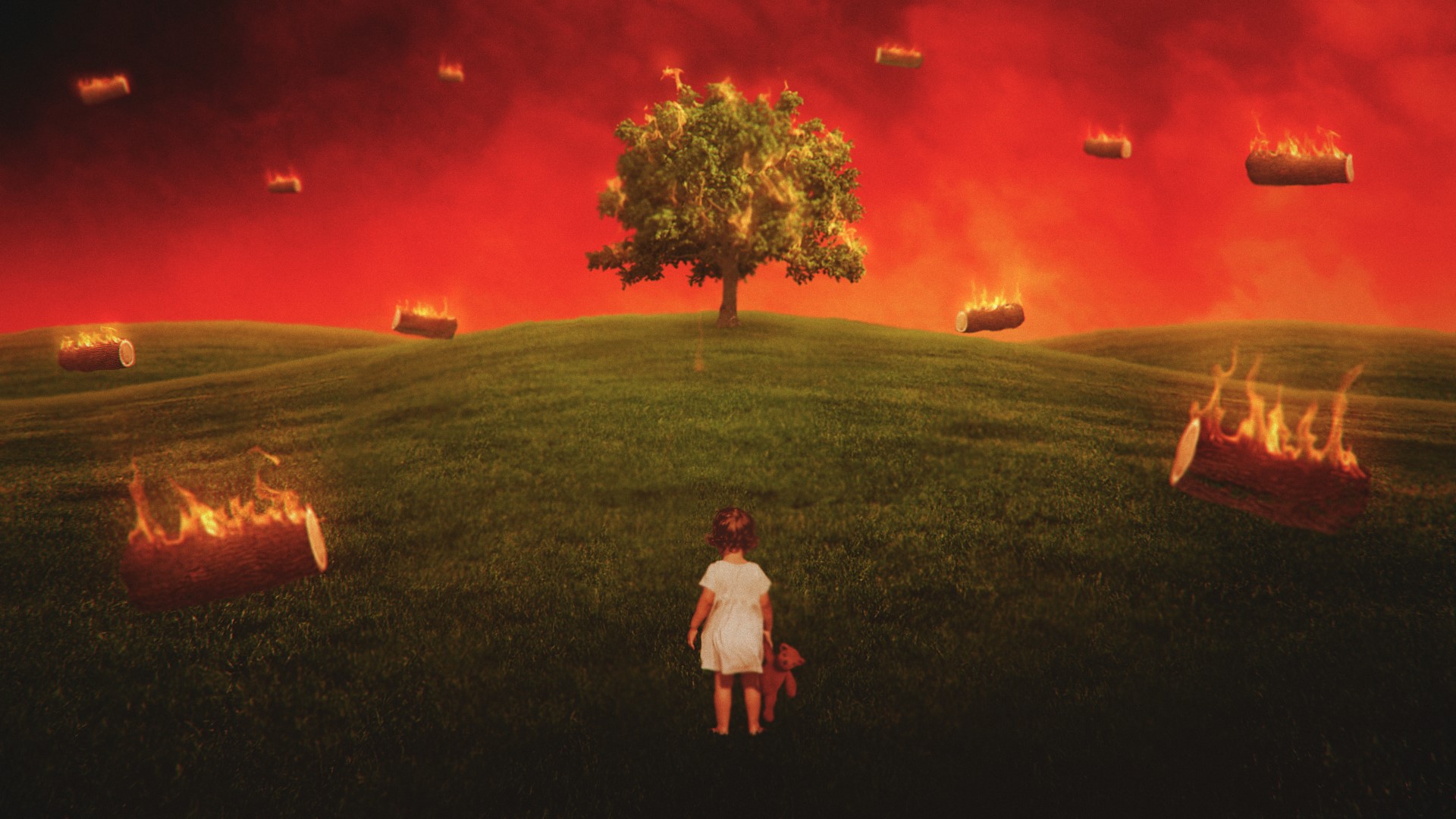 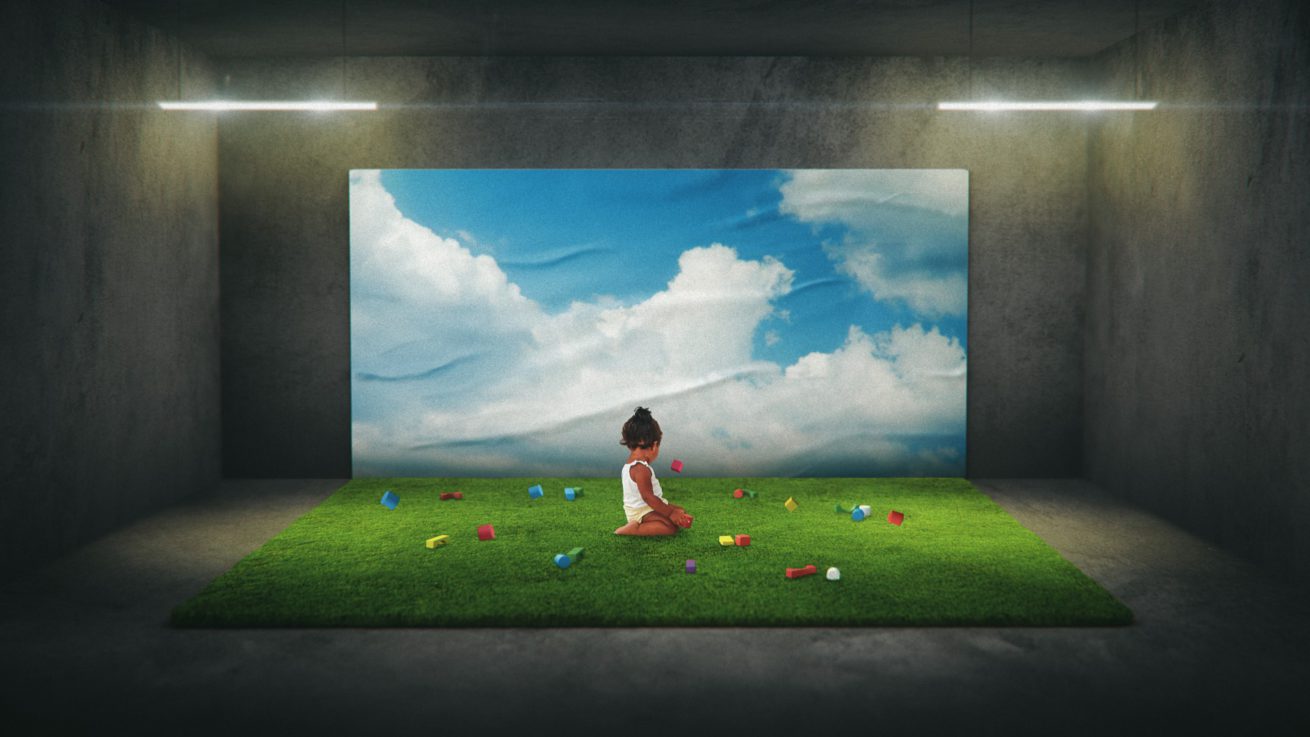 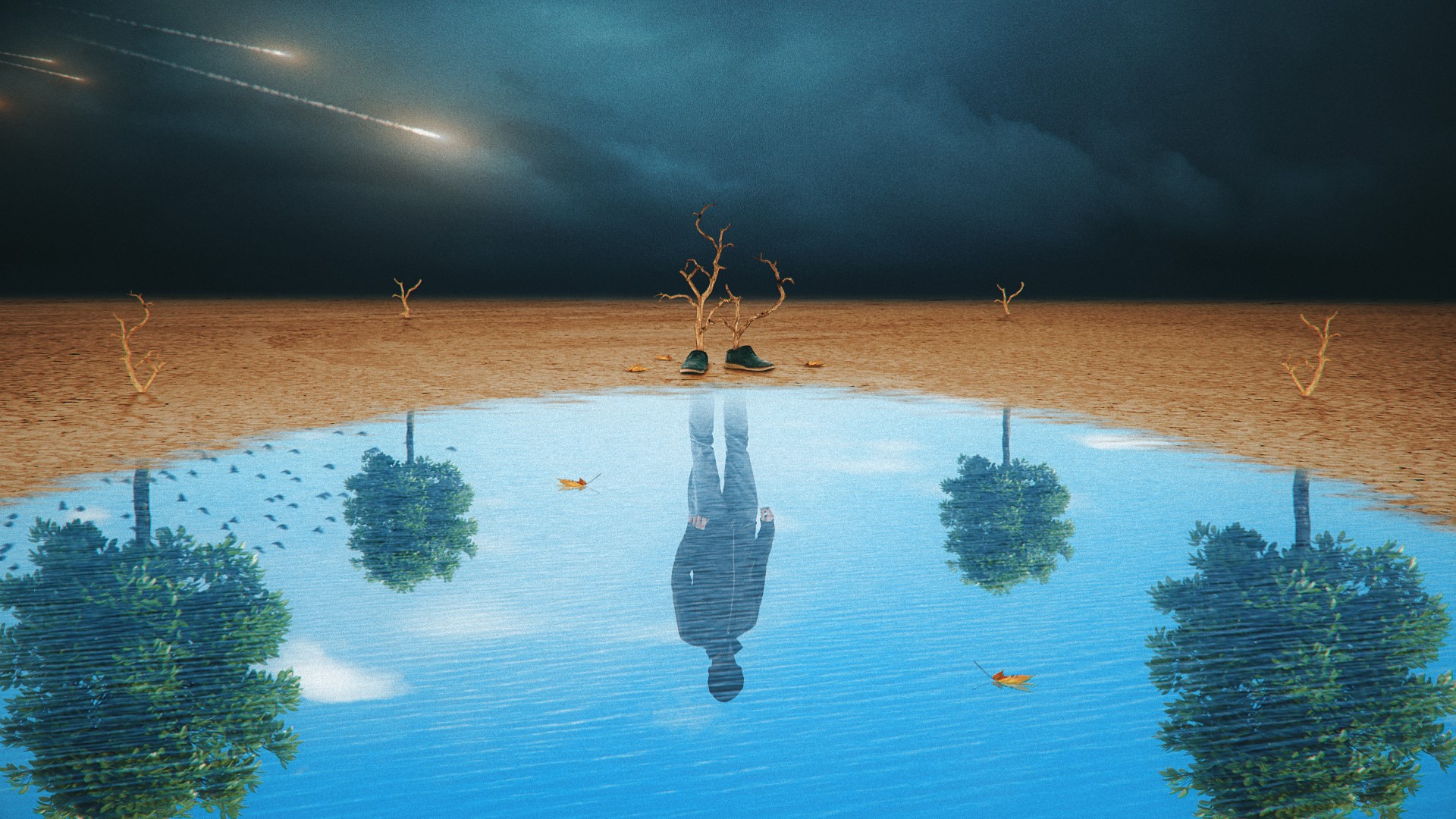 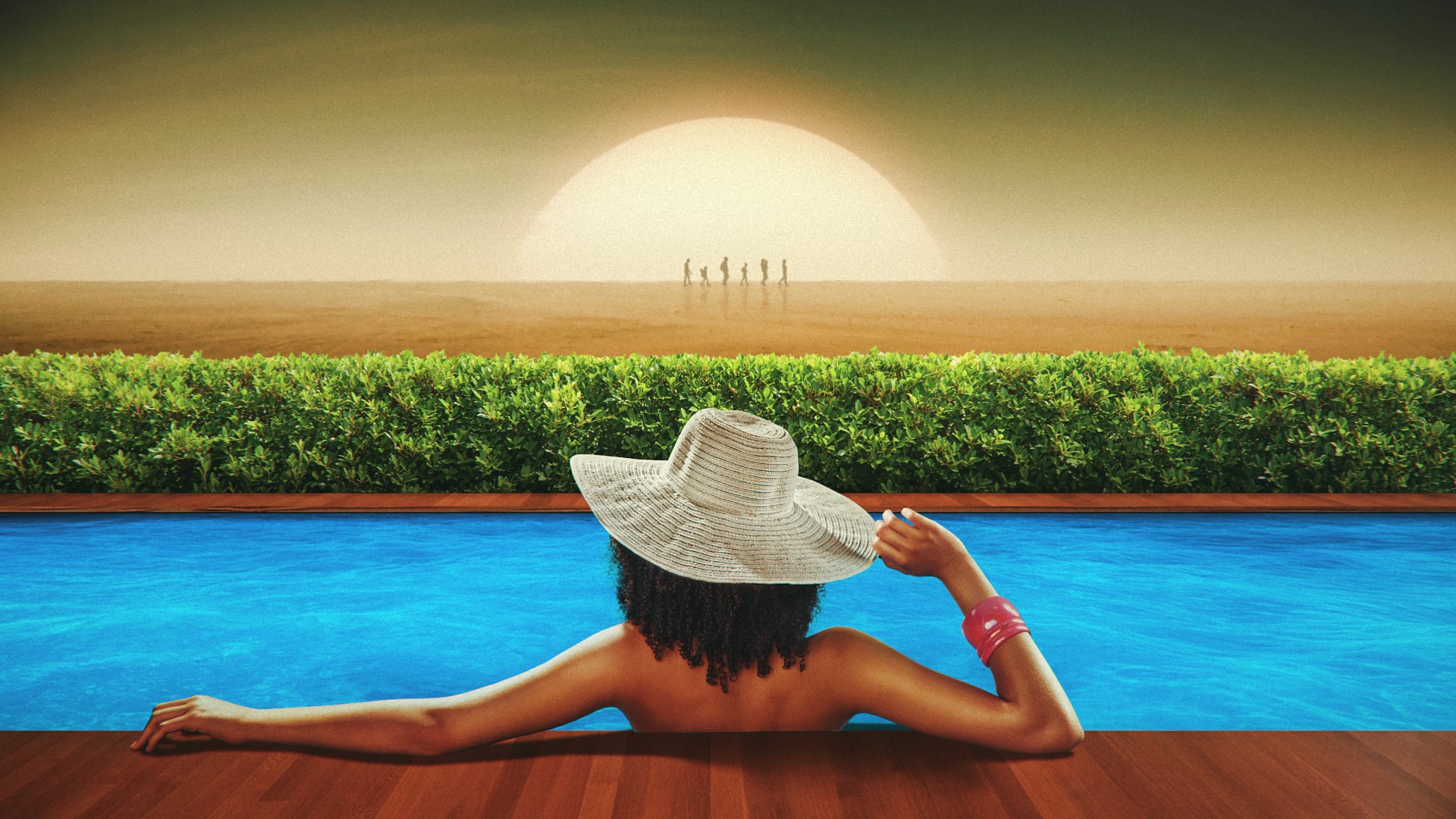 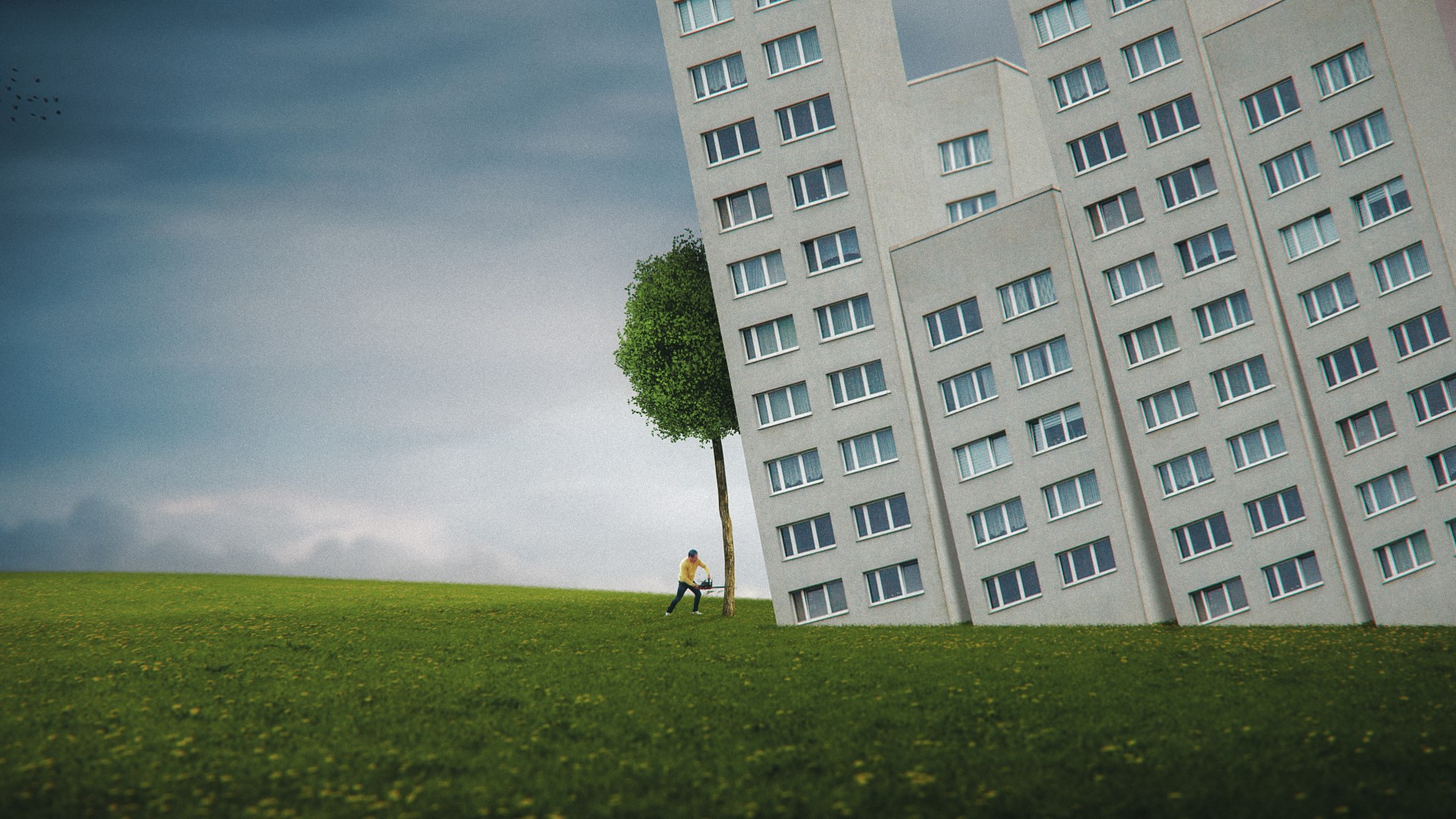 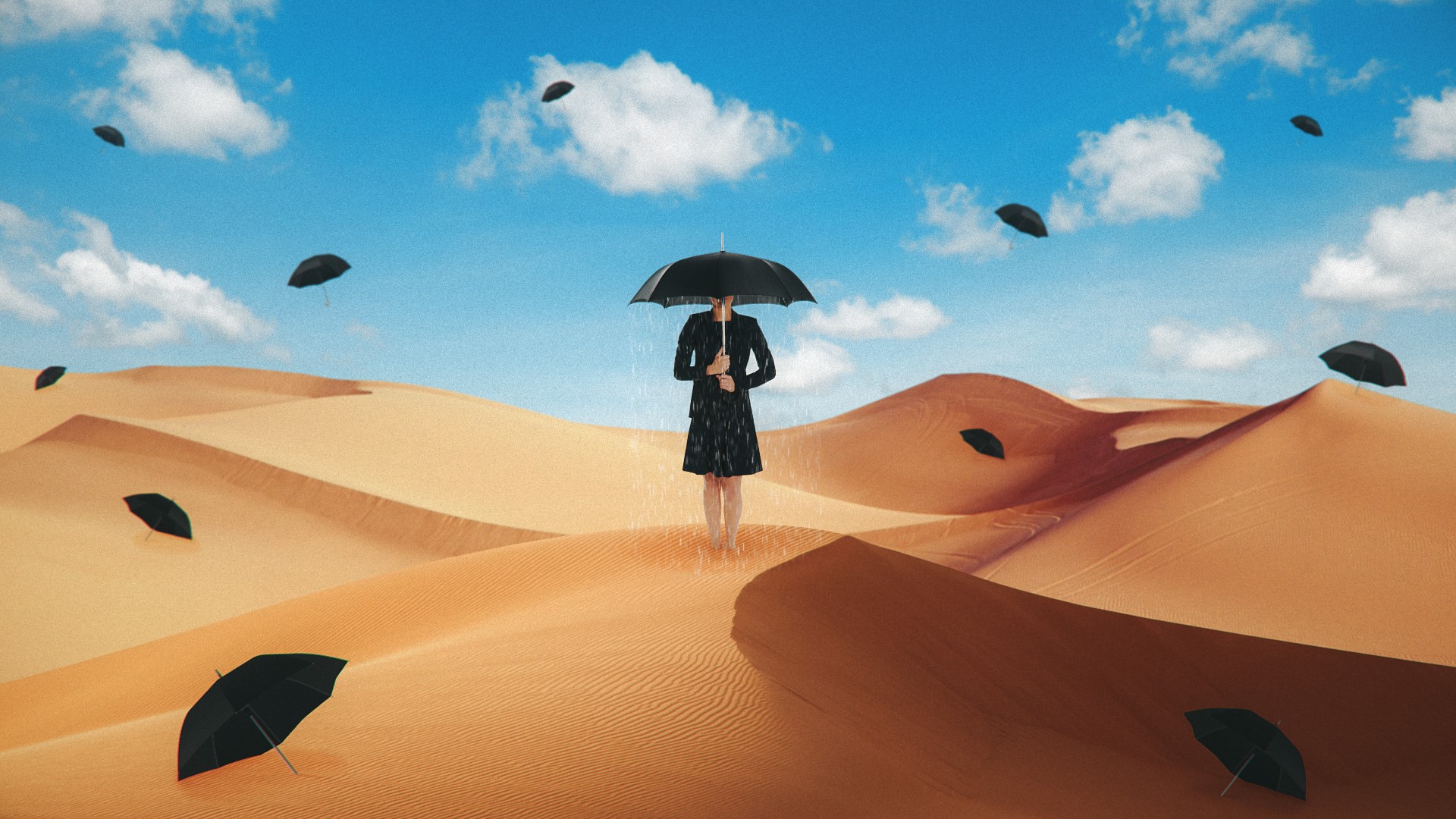 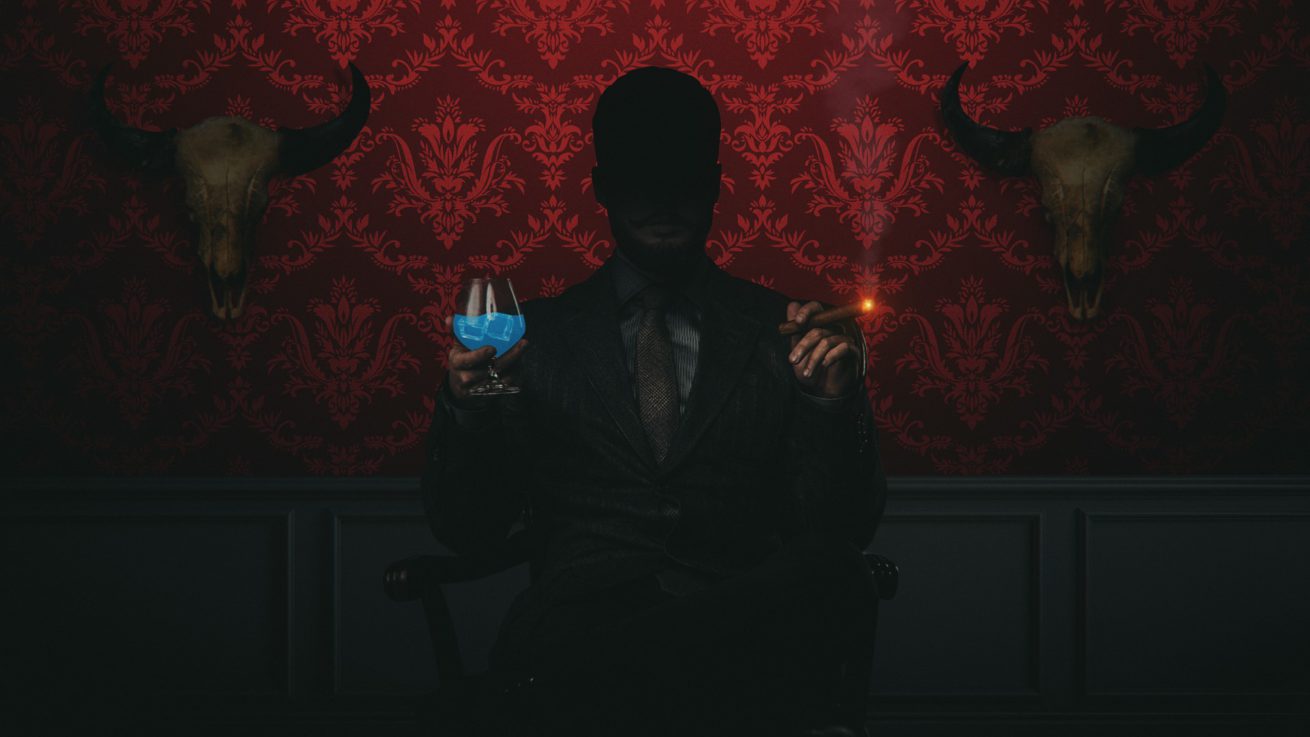